The State of Kuwait is situated at the north-western corner of the Arabian Gulf and provides for an unique and valuable marine ecosystem. The marine waters of Kuwait range along a coastline of approximately 500 km and out into the Northern Arabian Gulf. Kuwait’s marine environment is characterized by a variety of habitats and wildlife, particularly in the northern part of Kuwait’s waters and Kuwait Bay, one of the most prominent features of Kuwait’s marine environment 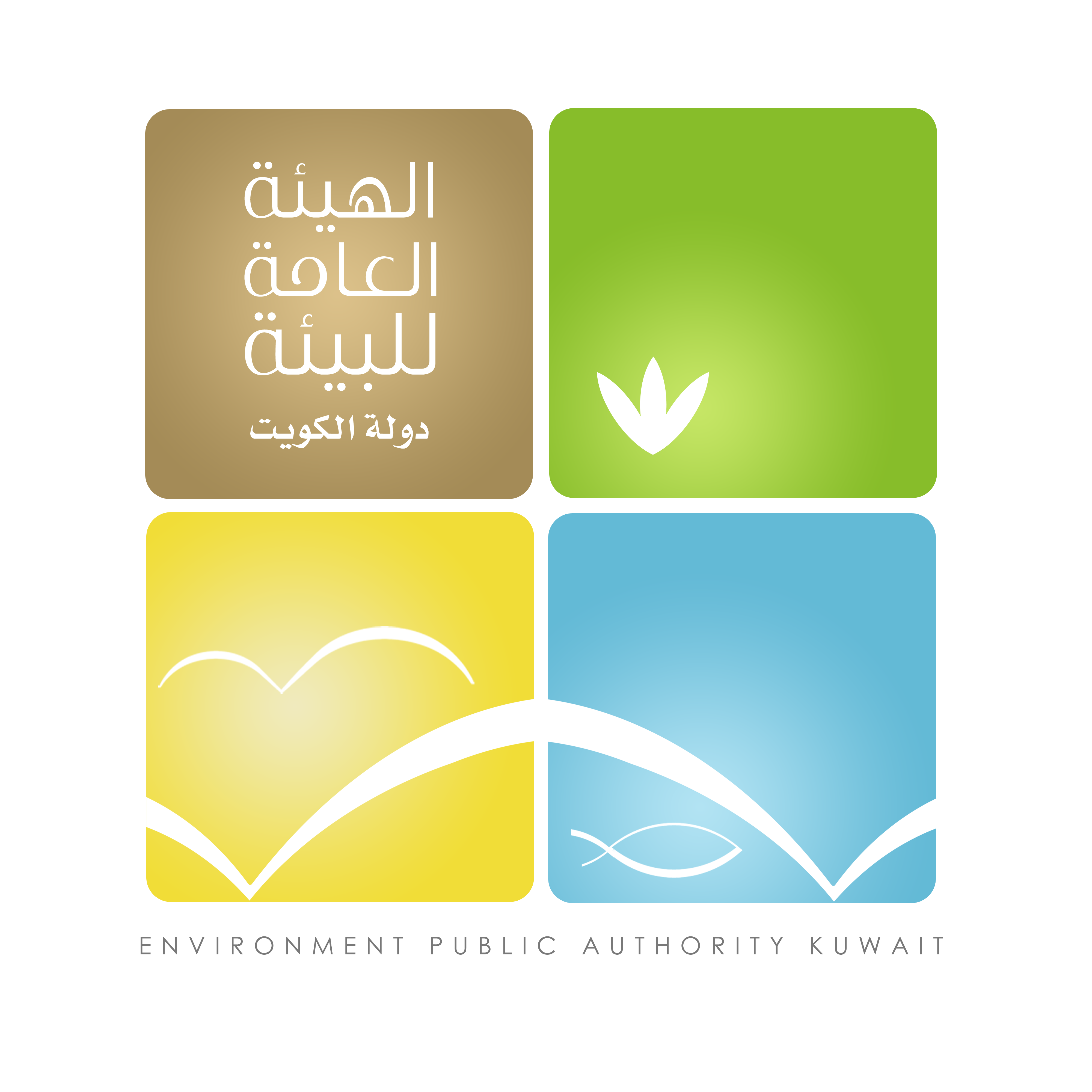